Last week, several news sources picked up on the fact that Bernie Sanders used David Bowie’s “Starman” during his exit from the stage at his Iowa caucus celebration. I love this Bowie classic and think that anytime is a good time to listen to it, but I didn’t quite understand the correlation between Bernie’s campaign and the lyrics that tell of an alien that contacts Ziggy Stardust amidst the apocalypse. Is Bernie the “Starman,” and if so, shouldn’t he be staying away from us in an effort to avoid “blow(ing) our minds”?

Politicians have a history of using music to help define their campaign. In 1992, Bill Clinton invigorated the baby boomer generation with Fleetwood Mac’s “Don’t Stop” and in 2000, George W. Bush used Tom Petty’s “Won’t Back Down” until the artist threatened litigation. While both of these tracks capture the essence of the candidate’s campaign message, “Starman” and its out of this world lyrics don’t quite match up with the campaign of a 74-year-old Jewish grandpa. Unless one of Bernie’s platforms is to “let all the children boogie,” I don’t think “Starman” is the best choice for his campaign.

Despite my disagreement with the song choice, this news story got me thinking all things Bowie when it comes to the election: what Bowie song should each candidate come out to? What album best matches the persona of each candidate? It goes without saying that I have a lot of free time on my hands. This pointless night of musing resulted in the following – a series of Bowie album covers featuring all of the current candidates (Chris Christie and Carly Fiorina are also included). I have zero formal training with Photoshop and still struggle to do the most basic of skills with the interface, but I still got a kick out of my results. Enjoy! 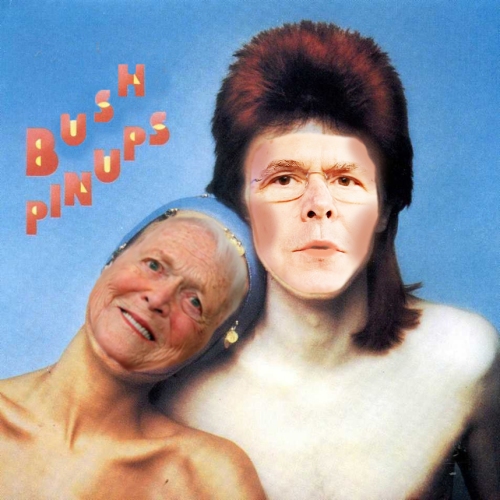 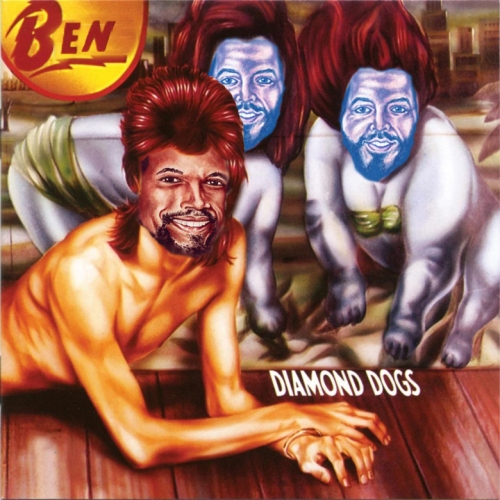 The Man Who Sold the World 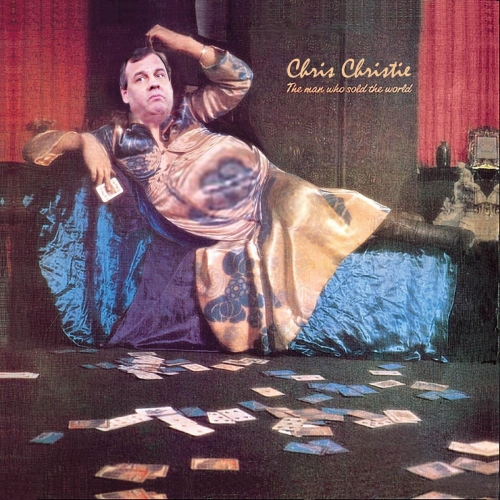 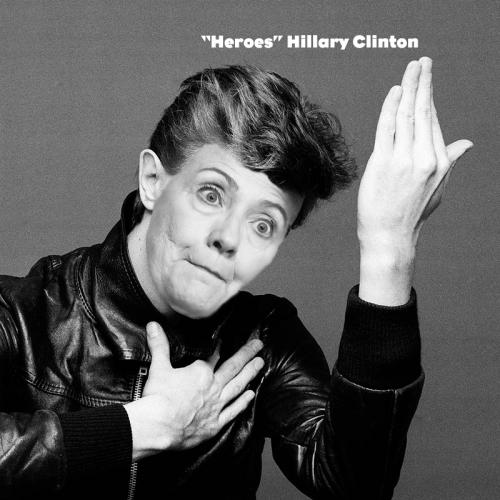 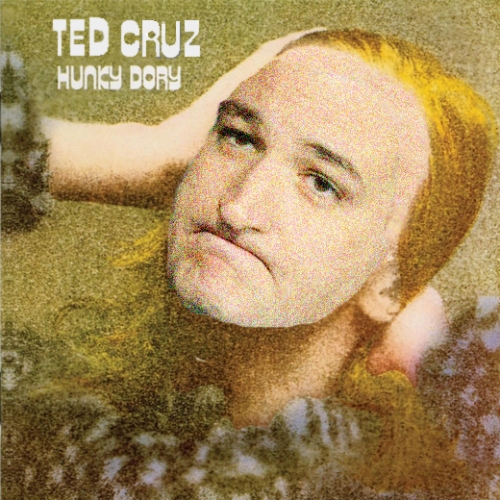 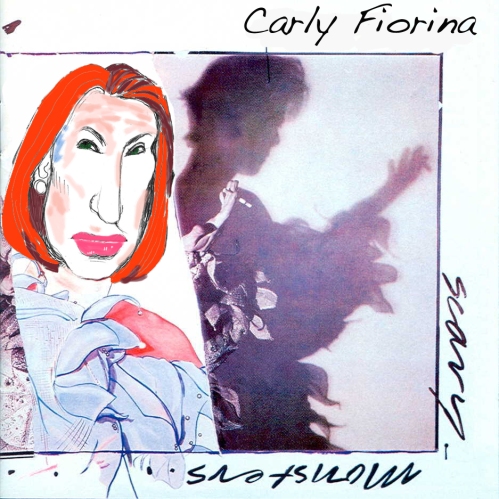 The Rise & Fall of Ziggy Stardust & the Spiders From Mars 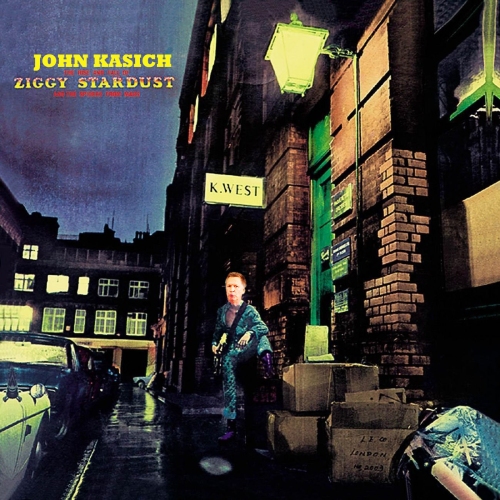 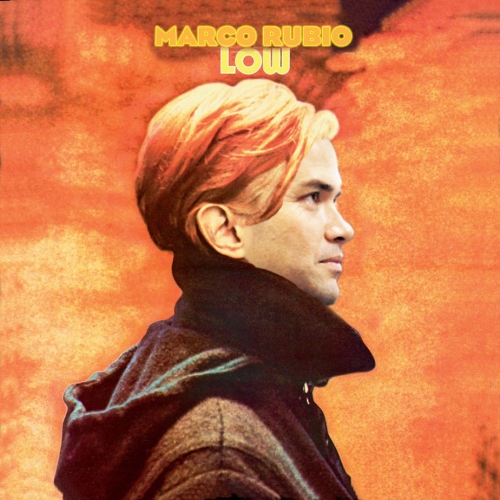 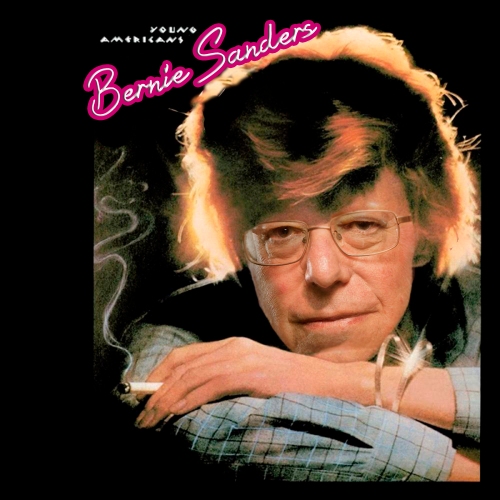 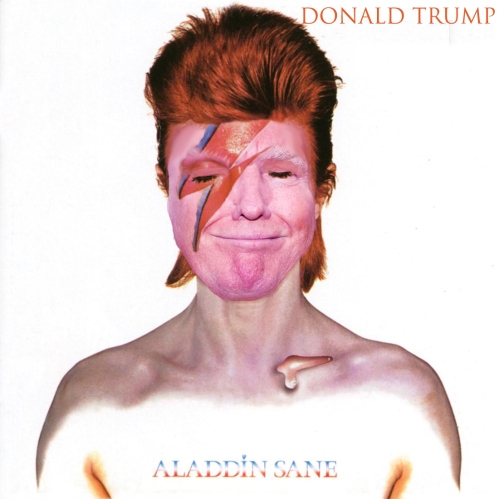