2016 was a pretty horrific year, and as a result, coming up with a fun little list of bad album covers was a little bit more difficult this year. Let’s be honest, this collection of horrible covers pales in comparison to the shit show Donald Trump has lined up to be in his cabinet. If anything, let this list be the pick me up you need as we say goodbye to a year of unending tragedies and disappointments. 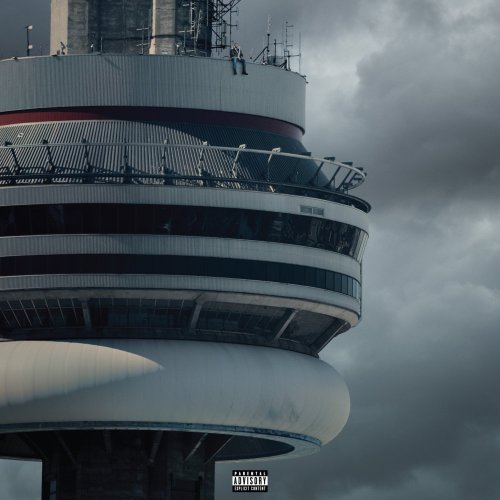 Drake tried to capitalize on the success of “Ant-Man”. 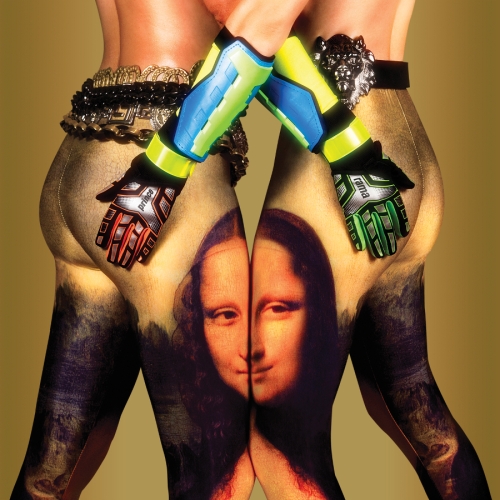 A work of arse

I would say that he’s wearing ice around his neck, but it would be redundant.

This cover would go nicely with The Golden Girls’ wicker furniture. 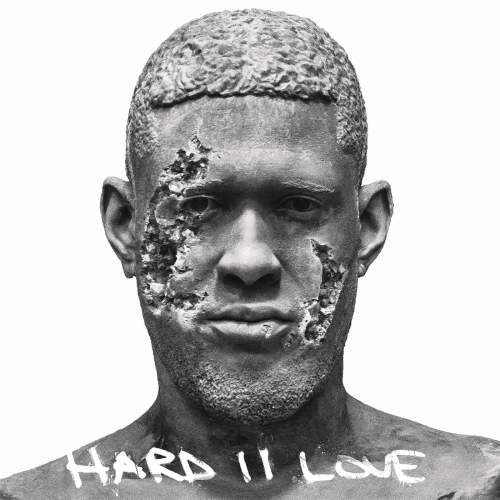 The graphic artist misunderstood when Usher said he wanted to look stoned on the cover.

The elusive Octobater in his natural surroundings

This guy is one red baseball cap away from being a Trump supporter.

Somebody from somewhere actually got paid to design this.

This is what your duck face selfies look like to everyone else. 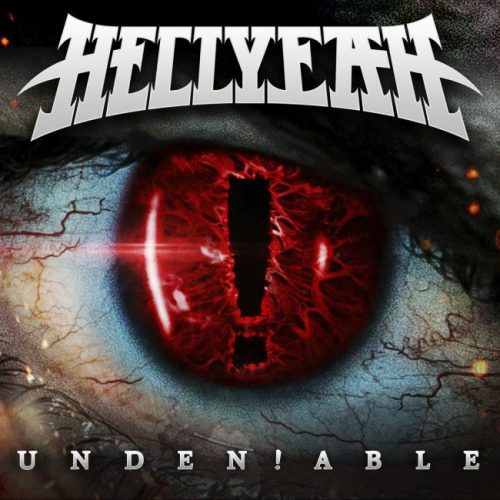 8. Lumpy and the Dumpers

Wave your legs in the air like you just don’t care!

This is pretty much what I see whenever I see children in public.

“Ma’am, from the looks of it, your vertebrator is out of place.” 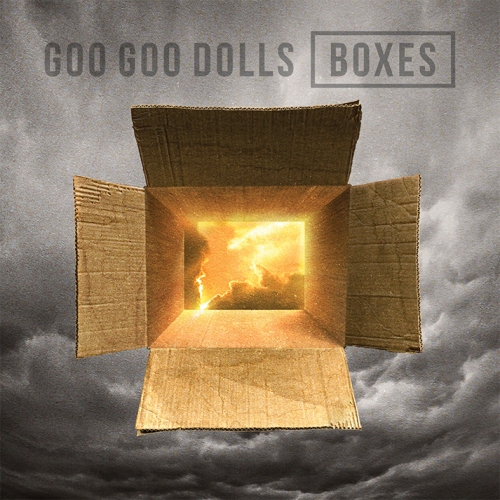 Check out our other Year End Lists below: