Year of the Stevie: Episode #5

In the fifth episode of “Year of the Stevie”, we take a look at Stevie’s departure from Motown, his self-funded album recorded album, and his tour with the Rolling Stones in 1972. You can hear it HERE, or better yet, subscribe on Apple Podcasts, GooglePlay, or Stitcher.

This is the massive synthesizer created by Tonto’s Expanding Head Band: 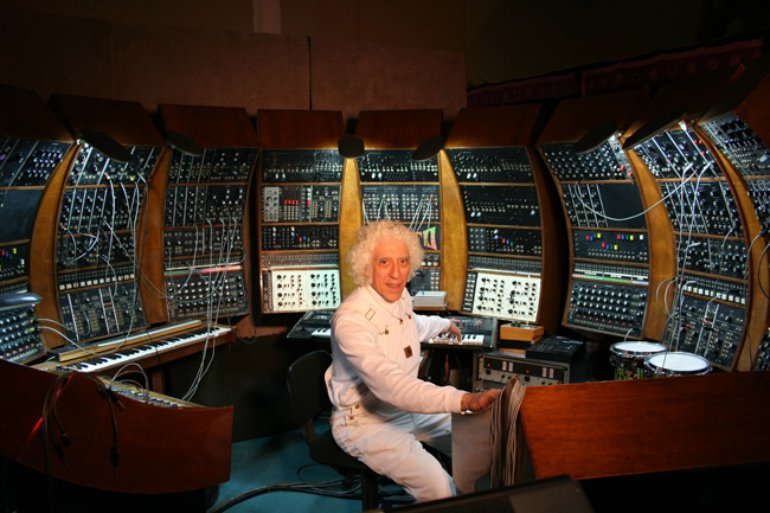 Here is a clip from his tour with The Rolling Stones:

An Interview with Stevie Wonder ( part 3 of 6 )

Stevie Wonder “I Am Mick Jagger” Interview with Larry King

Hitsville: The Making of Motown

Standing In the Shadows of Motown

“Do Yourself a Favor”

“If You Really Love Me”

“Love Having You Around”

Sly and the Family Stone “Don’t Call Me N*gger, Whitey'”

Motown: The Sound of Young America by Adam White