END_OF_DOCUMENT_TOKEN_TO_BE_REPLACED

King Gizzard & the Lizard Wizard “Murder of the Universe”

Murder of the Universe

All signs would suggest that Murder of the Universe, the 11th release from Australian psych outfit King Gizzard & the Lizard Wizard, should be a disappointment. It’s 21 tracks long. It’s a concept album centered around the creation of outlandish altered beasts. And it’s the second release in a year where the band has promised to release five albums, resulting in possible oversaturation and carelessness (update: they released their third album of the year today). Yet somehow, all of these negative precursors somehow propel this album to new heights, making for one wild listen.

END_OF_DOCUMENT_TOKEN_TO_BE_REPLACED 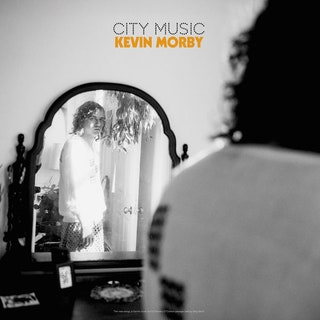 END_OF_DOCUMENT_TOKEN_TO_BE_REPLACED

Whenever I listen to Father John Misty’s 2017 release, Pure Comedy, I can’t help but think about the works of one of my all-time favorite authors, Kurt Vonnegut. To place Josh Tillman, the man behind FJM, on the same level as Vonnegut would be a bit hyperbolic, but Tillman’s satirical portrayal of a misguided human race is reminiscent of Vonnegut’s hopeless take of humanity.