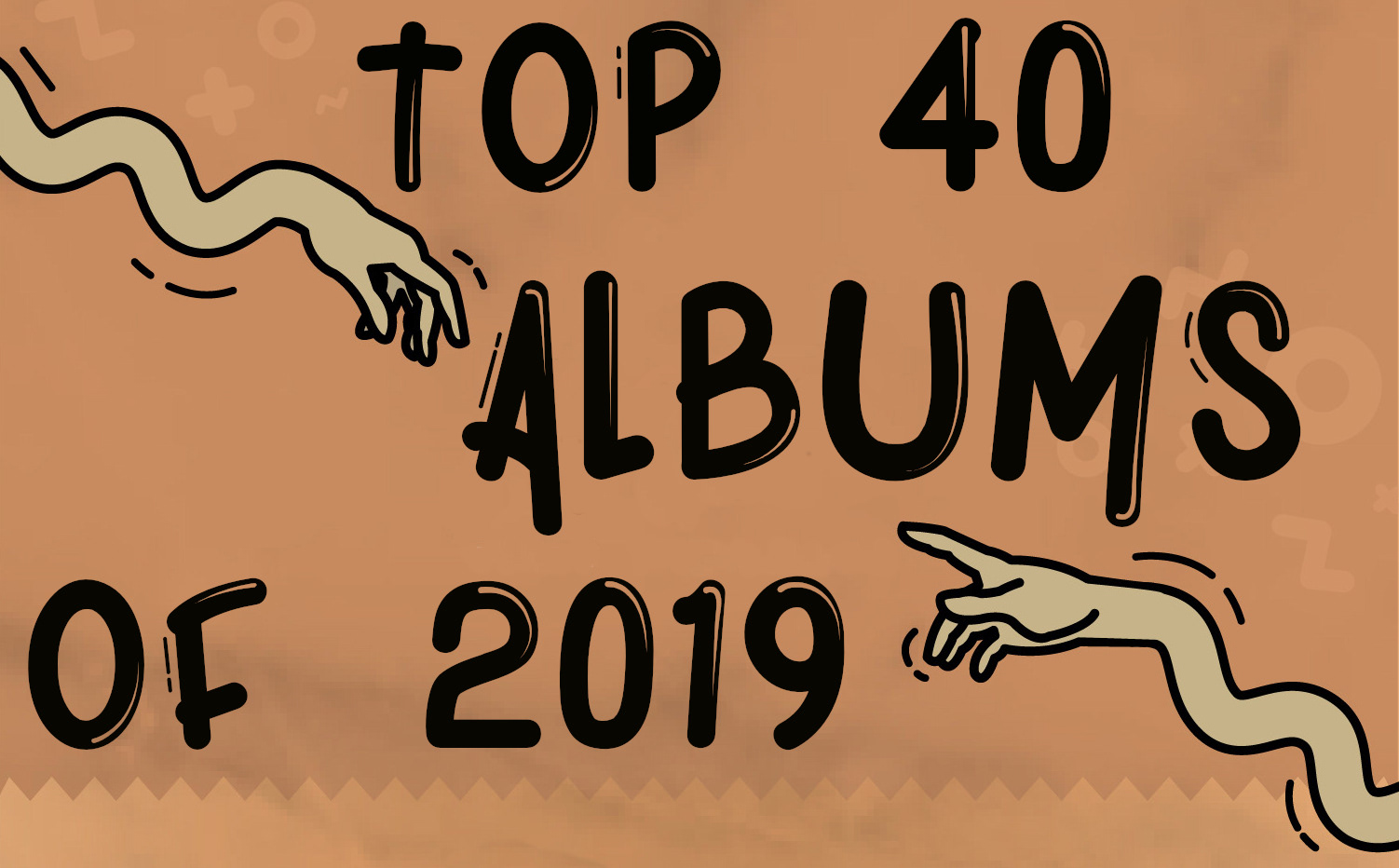 In terms of music, 2019 began with a whimper and ended with a roar. An influx of powerful, innovative works emerged in the latter months, many of which have buoyantly emerged near the top of this list. The 2010’s have been a multifaceted decade of music, and the music in 2019 provided a perfect exclamation point as we head into a new decade.

END_OF_DOCUMENT_TOKEN_TO_BE_REPLACED

This list was once a big deal around here at BDWPS. Back in 2010, it was comprised of a top 100 list with an audio clip for each.  Not only was this a lot of work, it also never got nearly the attention that our Top Albums list always receives. I’ve also found that since starting the BDWPS Podcast that majority of the songs listed have been played and discussed at some point during the year.  By the time this list arrives, my discussion of the track seems a bit stale.  Below you’ll find 20 of my favorite songs of 2013.  Although it’s not much in comparison to what it once was, it’s still a solid playlist of memorable hooks that may have went under radar this past year.

END_OF_DOCUMENT_TOKEN_TO_BE_REPLACED

As I came to my conclusive final ordering of albums, I couldn’t help but feel like my list differed from the norm. You’ll find familiar faces like Arcade Fire and Vampire Weekend, but many of the albums that ended up surfacing near the top are absent from all the major lists I’ve perused in the past few weeks.  Does this mean I’m out of touch or that I’ve become such an outsider that I can’t connect with the mainstream? I hope not. Those albums you find on this list that you’ve never seen included on other lists are not my attempt at being different, rather, they are albums that fell through the cracks by the major outlets and deserve a listen from anyone who still appreciates “the album” as a work of art. The BDWPS.com mission statement of “guiding you down the path less traveled” is truer than ever in 2013.

END_OF_DOCUMENT_TOKEN_TO_BE_REPLACED

If Bill Callahan were a painter, he would be Pablo Picasso.  Besides the obvious presumption that Callahan has never been called an asshole, the connection can be found in the span of their respective work.  While many musicians find a definitive sound and make a career out of it, Callahan is a constantly changing songwriting machine.  Like Picasso, Callahan has gone through various stages, refusing to languish in mediocrity.

Callahan’s early 4-track forays were much like Picasso’s early days as a painter – flawed yet promising.  As his Smog sound developed on albums like Wild Love and Knock Knock, he reached his “blue” period (stark subject matter presented in through distorted, bluesy melodies). Solo album Woke On a Whaleheart would be Callahan’s “rose” period (warm and adventurous soul music), Sometimes I Wish We Were an Eagle would be his Neo-classical album (drawing inspiration from ancient cultures and their totems, not to mention the heavy use of classical strings), and Apocalypse would be his surrealistic album (an unpredictable and jarring presentation of The End).

END_OF_DOCUMENT_TOKEN_TO_BE_REPLACED

And then there were 20.  For those that have followed BDWPS.com all year (all two of you), you may see some entries on albums that look very familiar.  Instead of trying to re-invent the wheel, I decided to save myself time by simply copy and pasting my thoughts on the album from months past.  I hope this isn’t disappointing, but I am only one man and this hobby of mine can be a lot of work. Whatever way I can cut corners I will.

END_OF_DOCUMENT_TOKEN_TO_BE_REPLACED

If you’ve had trouble playing the audio to the first 30 tracks posted, hopefully they will be more accessible now that I’ve updated the format of my blogs. Yes, I’m an idiot and just realized you can post excerpts leading to a page that is devoted solely to the one blog entry.  I think you’ll find some pretty amazing songs in my top 30, and my hope is that someone out there discovers a song that will have the same affect on them that they’ve had on me.  Enjoy, and Happy Holidays! (Top 40 Albums coming next week…)